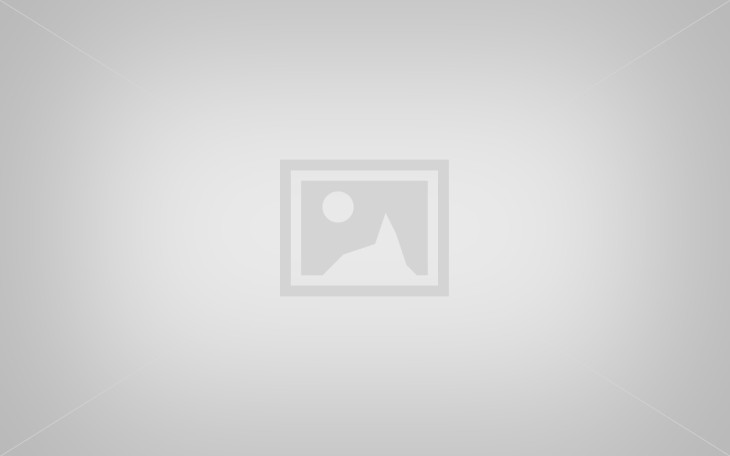 Still, the four invisible Powers were not guided entirely by chance in their choice of an itinerary. As often as not, the Nothing, which had already swallowed up whole regions, left only a single path open. Sometimes the possibilities narrowed down to a bridge, a tunnel, or a gateway, and sometimes they were forced to carry the litter with the deathly ill Empress over the waves of the sea. These carriers saw no difference between liquid and solid.

Tireless and persevering, they had finally reached the frozen heights of the Mountain of Destiny. And they would go on climbing until the Childlike Empress gave them another order. But she lay still on her cushions. Her eyes were closed and she said nothing. The last words she had spoken were the “no matter where” she had said on leaving the Ivory Tower.

The litter was moving through a deep ravine, so narrow that there was barely room for it to pass. The snow was several feet deep, but the invisible carriers did not sink in or even leave footprints. It was very dark at the bottom of this ravine, which admitted only a narrow strip of daylight. The path was on a steady incline and the higher the litter climbed, the nearer the daylight seemed. And then suddenly the walls leveled off, opening up a view of a vast white expanse. This was the summit, for the Mountain of Destiny culminated not, like most other mountains, in a single peak, but in this high plateau, which was as large as a whole country.

But the Ivory Tower at the center still shimmered pure, immaculately white

Were these words meant as a question?