But the Ivory Tower at the center still shimmered pure, immaculately white 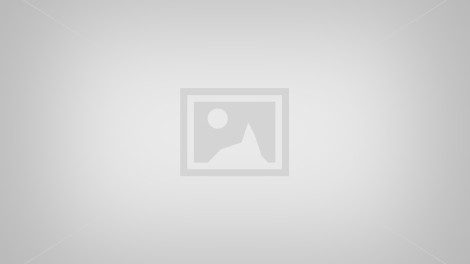 Enfeebled and trembling, the innermost heart of Fantastica was still resisting the inexorable encroachment of the Nothing. But the Ivory Tower at the center still shimmered pure, immaculately white. Ordinarily flying messengers landed on one of the lower terraces. But Falkor reasoned that since neither he nor Atreyu had the strength to climb the long spiraling street leading to the top of the Tower, and since time was of the essence, the regulations and rules of etiquette could reasonably be ignored. He therefore decided on an emergency landing. Swooping down over the ivory buttresses, bridges, and balustrades, he located, just in time, the uppermost end of the spiraling High Street, which lay just outside the palace grounds. Plummeting to the roadway, he went into a skid, made several complete turns, and finally came to a stop tail-first. Atreyu, who had been clinging with both arms to Falkor's neck, sat up and looked around. He had expected some sort of reception, or at least a detachment of palace guards to challenge them -- but far and wide there was no one to be seen.