The street ended in front of an enormous, intricately carved gate 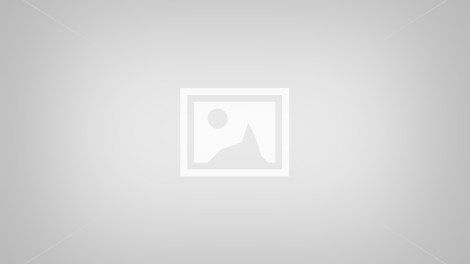 "Falkor," he said. "Where must I go?" But the luckdragon made no answer. He lay as though dead. The street ended in front of an enormous, intricately carved gate which led through a high white wall. The gate was open. Atreyu hobbled through it and came to a broad, gleaming-white stairway that seemed to end in the sky. He began to climb. Now and then he stopped to rest. Drops of his blood left a trail behind him. At length the stairway ended. Ahead of him lay a long gallery. He staggered ahead, clinging to the balustrade for support. Next he came to a courtyard that seemed to be full of waterfalls and fountains, but by then he couldn't be sure of what he was seeing. He struggled forward as in a dream. He came to a second, smaller gate; then there was a long, narrow stairway, which took him to a garden where everything -- trees, flowers, and animals -- was carved from ivory. Crawling on all fours, he crossed several arched bridges without railings which led to a third gate, the smallest of all. He dragged himself through it on his belly and, slowly raising his eyes, saw a dome-shaped hall of gleaming-white ivory, and on top of it the Magnolia Pavilion. There was no path or stairway leading up to it. Atreyu buried his head in his hands.