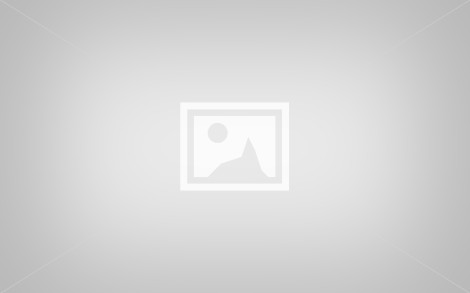 Just being handsome wasn’t as wonderful as he had thought. He also wanted to be strong, stronger than anybody! The strongest in the world!

As it happened, he didn’t even realize that he had forgotten anything. And when the memory had vanished completely, it seemed to him that he had always been as handsome as he was now.

At that point a new wish cropped up. Just being handsome wasn’t as wonderful as he had thought. He also wanted to be strong, stronger than anybody! The strongest in the world!

While going deeper and deeper into the Night Forest, he began to feel hungry. He picked off a few of the strangely shaped luminous fruits and nibbled gingerly to see if they were edible. Edible was no word for it; some were tart, some sweet, some slightly bitter, but all were delicious. He ate as he walked, and felt a miraculous strength flowing into his limbs.

In the meantime the glowing underbrush around him had become so dense that it cut off his view on all sides. To make matters worse, lianas and aerial roots were becoming inextricably tangled with the thicket below. Slashing with the side of his hand as if it had been a machete, Bastian opened up a passage. And the breach closed directly behind him as if it had never been.