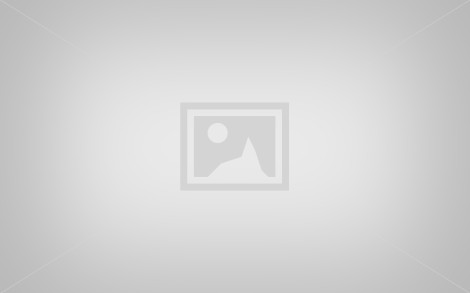 The beauty that had been bestowed on him made him forget, little by little, that he had ever been fat and bowlegged.

In this forest, where there were no seasons and no alternation of day and night, the feeling of time was entirely different from anything Bastian had ever known. He had no idea how long he had been on his way. But little by little his pleasure in being handsome underwent a change. He began to take it for granted. Not that he was any less happy about it; but now he had the feeling that he had never been any different.

For this there was a reason which Bastian was not to discover until much later. The beauty that had been bestowed on him made him forget, little by little, that he had ever been fat and bowlegged.

Even if he had known what was happening, he would hardly have regretted the loss of this particular memory. As it happened, he didn’t even realize that he had forgotten anything. And when the memory had vanished completely, it seemed to him that he had always been as handsome as he was now.